What is DDoS protected DNS service?

The DDoS attacks are seriously bothering the functionality of many sites. Now, it doesn’t even matter if your site is small; if you have it hosted in a small country, provide free service, or anything.

The DDoS attacks are bringing any type of site anywhere, and you need to protect yourself. You saw that there is a DDoS protected DNS service, and you what to find more about it. Go on. Here you will learn the most important.

What is a DDOS attack?

The DDoS attacks are cyber-attacks that want to disable your service, usually by sending heavy traffic until your server goes belly up or they exploit the DNS or protocol like the UDP flaw and triple your site or application.

There are many DDoS attacks, and often they bring down even giants like Amazon, so if you don’t have protection, you are just a sitting duck. If you are using shared hosting, an attack on any of your “neighbors” will be an attack on you too.

What is DDoS protected DNS service?

The DDoS protected DNS service is what will make your DNS resist different types and sizes of DDoS attacks. It will protect you from different layer attacks (Layer 3, 4, 6, and 7) and understand the traffic and taka automated DDOS mitigation measures.

What you want from the DDOS protected DNS service is:

DDOS protected DNS service is a mouthful to say, but it is actually a great service that potential every site owner must have if they want to have the best possible uptime. Yes, it is not free, and yes, you will need a bit of knowledge to use it, but for sure, it is worth it.

The DDoS attacks will never stop. Be prepared because a DDOS attack can bring down your site at an important moment like Black Friday or Christmas sales, and you can lose a lot of money. 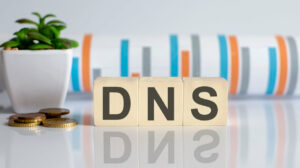 DNS branding is a feature that many hosting providers love to read on the page of a DNS provider. That means that they will have an easy way to put their tag on and expand their services by providing DNS services to their clients without the obligation to mention the 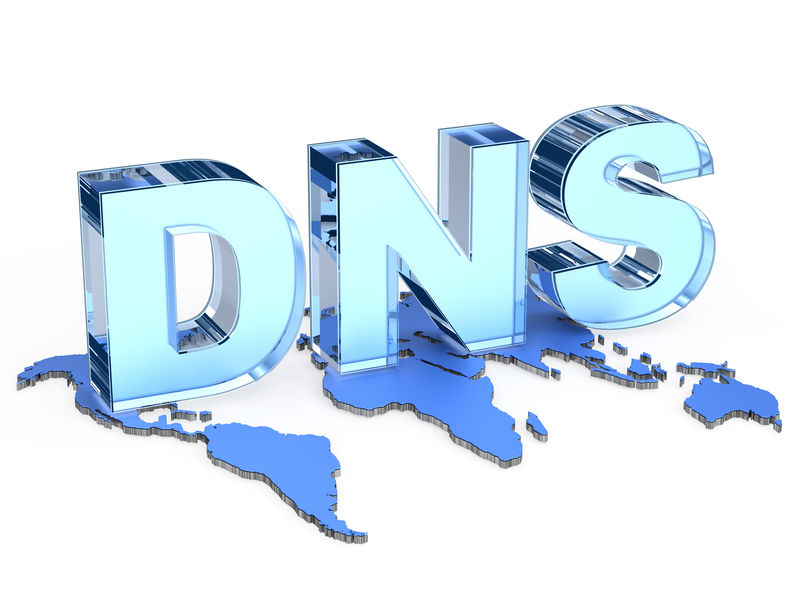 Are you interested in the Domain Name System (DNS)? To get into this topic is like getting into another world—a tech one with its own rules and processes. If you are ready, just fasten your belt, and let’s go into DNS! What is DNS? DNS is a system, a naming 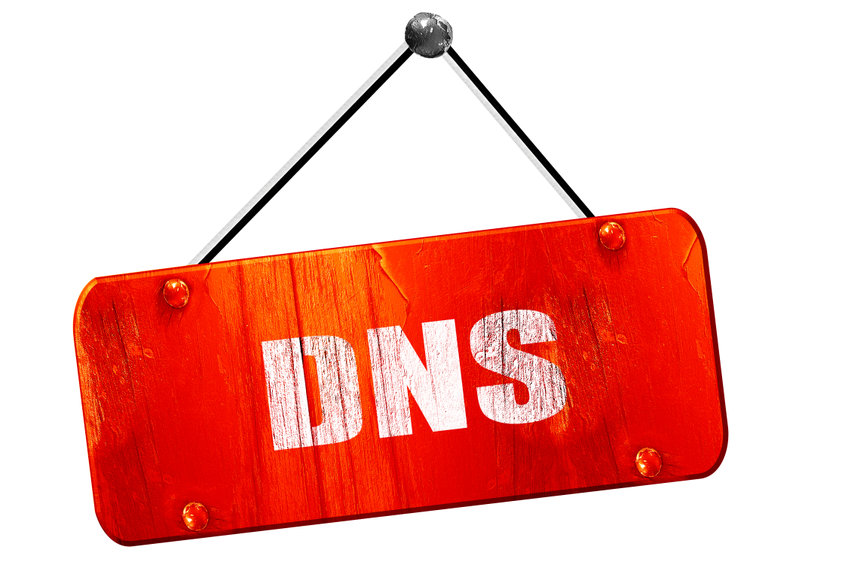 Reverse DNS is our topic today. So, in this article we will take a detailed look at what its main purpose is and how to check it. So let’s start. Reverse DNS – meaning Here it is – Reverse DNS or rDNS for short. Its goal is to connect an